Many of our iOS partners get to the point where potential users are begging them to launch on Android. Unfortunately, iOS and Android aren’t as friendly with each other as we would like. While a full-service development shop like FarShore can manage both iOS and Android development, there are several points you’ll want to consider before getting started with an Android project. 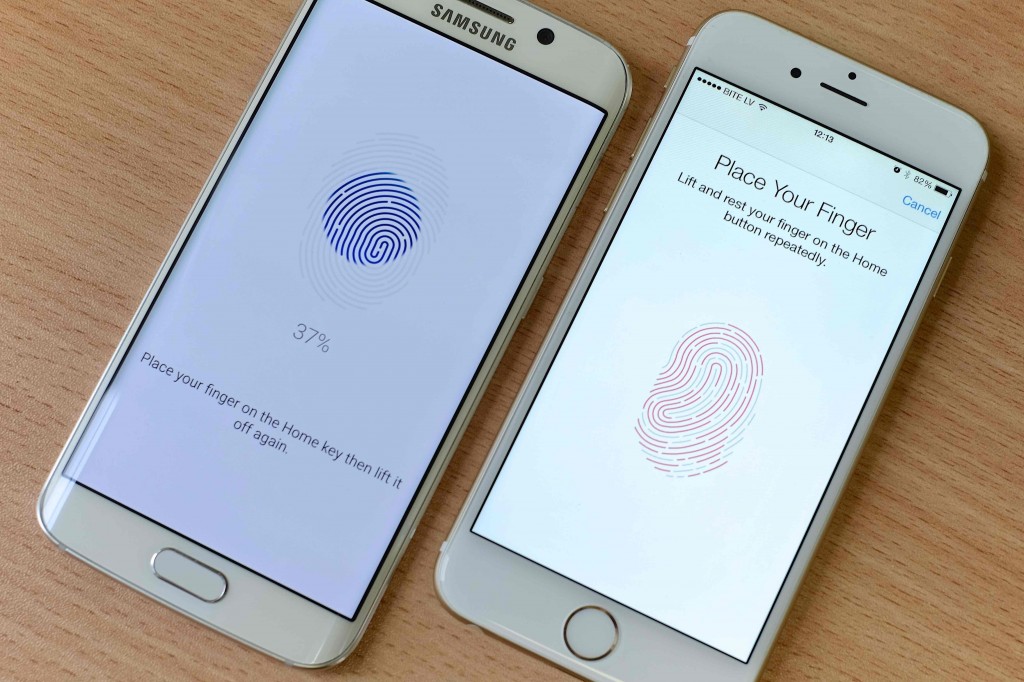 1. You’re going to have to build from the ground up. Because iOS development is done in Objective-C or Swift and most Android development is done in Java, apps don’t transfer over from platform to platform. Even if the development languages were the same, developers would still have to worry about fundamental differences between Android and iOS users. Android devices, for example, come in many sizes and levels of sophistication, while iOS devices have relatively fewer types and iterations.

That’s not to say you won’t save any time when you create the same app for a different platform; on average, our partners save several thousand dollars on Android development since we have already worked out big design and development questions. At the same time, however, expect pricing to be similar to pricing for your iOS app.

2. Cross Platform tools won’t work. If you do any research about porting your app, you may find tools like PhoneGap or Sencha that promise to allow developers to develop in the same language for mobile platforms including iOS, Android, Windows Phone 7, and even Blackberry.

While these platforms could potentially work for the simplest of web-content-based apps, they seriously impede the user experience for the majority of new apps. They allow you to integrate basic platform-specific functionality, but don’t stay true to the fundamental functions and user experience native to iOS or Android. For more on the pros and cons of cross-platform tools, see Mashable.

3. It’s not as restricted…. Apple is notorious for their tight control on the apps that can be published in the App Store. Apps that don’t meet their 29-point guidelines are rejected, and those that do can often take weeks for approval. Google, on the other hand, exercises almost no control on their Play store, with restrictions mostly focused on maintaining the security and legality of the platform. If you don’t like Google’s restrictions, you can also publish your app on any number of 3rd party app stores, including Amazon’s.

4. …but you’ll want to use best practices. Google has published a list of best practices that most reputable web developers will use in developing Android apps. By following these “suggested” guidelines, you’ll build a better app. Your users will appreciate an app experience that mirrors their device experience. In addition, Google often looks for developers that follow these guidelines when selecting apps to feature. 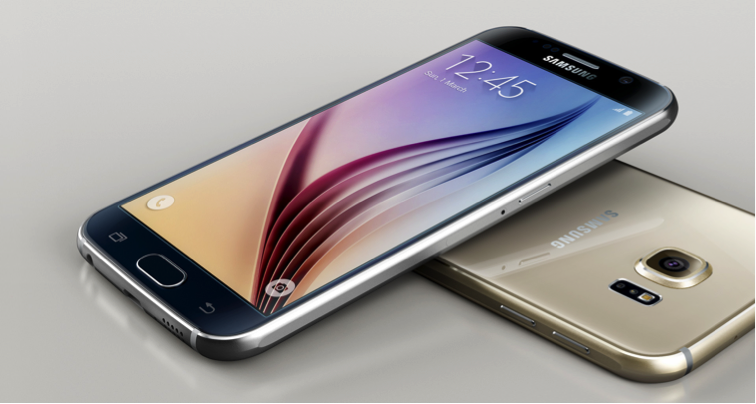 The Samsung Galaxy series of phones is widely used by commuters and professionals.

5. You can’t optimize for every device. Apple has fewer than a dozen screen sizes and only a few relevant device versions, and Android has hundreds of devices with a multitude of device versions. Depending on your target user, you’ll want to communicate desired devices to optimize for.

If you’re marketing to the urban professional, for example, you may want to pick several Samsung Galaxy devices and firmware Lollipop through Ice Cream Sandwich. If your users exist largely in the developing world, going farther back in the refresh cycle will make sense.

7. Your user may change. The average Android user is different from the average iOS user. Before you invest in an Android app, you should certainly determine whether you have a large enough user base. Also consider that making money may be more difficult; a Forbes article last year reported that iOS takes in double the app revenue that Android does with half the user base.

While developing an Android app isn’t entirely different from developing an app on iOS, there are certainly some important differences on a high-level. At FarShore, we love to chat with our partners about some of the more technical and specific ramifications on the front and backends of your presence. Go ahead and reach out if you’d like to chat about these differences!

7 Ways to Reduce the Bounce Rate on your eCommerce Website

5 Reasons your Development Project is Behind Schedule